Gluten-free breakfast – the hardest meal of the day?

When I was first told that I shouldn’t be eating gluten, the meal I had the most difficulty with was breakfast.
I’ll come back to lunch, which has its own challenges, in another post! Dinner turned out to be surprisingly easy. All my favourite breakfast foods – porridge, muesli, French toast, pancakes and the like – were out. What could I replace them with? Here are some suggestions. 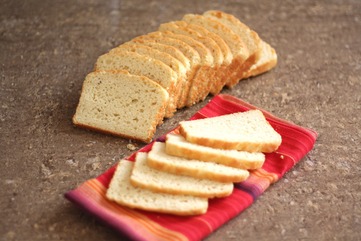 Toast
The good old staple of toast. Whilst gluten-free bread, in the main, is not as nice as bread with gluten, it actually makes up into a nice toast. In fact, I would recommend eating gluten-free bread toasted almost all the time, as it’s far better than eating it as fresh bread. Most spreads are gluten-free, and you can use avocado, hummus and other healthy toppings for a bit of variety.
Muesli
There are a number of excellent muesli-type cereals readily available. Both Hubbards and Healtheries make reasonably priced options – and have a good variety of flavours, stocked at all of the supermarkets. My favourite is the Healtheries High Fibre muesli, as it has the best fibre content of the commercial mueslis that I have looked at. If you can spend a little more money, the Brookfield Farms Macadamia muesli is very good, and available at New Worlds and most Countdowns. There are also any number of boutique mueslis available. The one I like the best is Cec’s Gluten-free Muesli but again, it’s more expensive. I tend to buy one of the expensive ones and two of the cheaper, everyday ones and mix them together. If you’re keen on trying new muesli, I strongly recommend attending the Gluten Free Food & Allergy Show, as there are many on display there! The other option is to make your own, and there are some excellent recipes around for this.
Porridge
Both Healtheries and Hubbards do a rice porridge offering. I add some dried cranberries and currants for a bit of extra flavour. Opinion is divided about oats. Some research (especially overseas) suggests that the amount of gluten per milligram is so tiny that oats are not considered to contain gluten. If you buy packet biscuit mixes from overseas, they will often contain oats. However, the requirements in New Zealand are a little more stringent, and oats are considered to contain gluten. I think this is one of those topics where you need to make the decision for yourself, but the prevailing advice is for coeliacs to stay away from oats.
Cooked breakfasts
In some ways, cooked breakfasts are easiest. Thin, crepe-like pancakes and waffles both translate very well to a gluten-free version. Simply replace the normal flour with gluten-free flour, and add a little vanilla or cinnamon. You may need a little more liquid as the gluten-free flour tends to suck that up more than normal flour. French toast is a little harder, but you can make it using gluten-free bread and because of the eggs and milk, it does jazz up bread that is a day or two old. I’d suggest something like Bakeworks pull-apart buns sliced thickly rather than the sliced loaves of gluten-free bread. 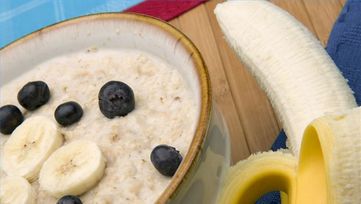 Café breakfasts
In cafés it is uncommon to have gluten-free options for muesli, but many cafés nowadays have gluten-free bread available. I tend to make up a ‘sides’ breakfast – mushrooms, bacon, avocado and gluten-free toast. Hash browns, or hash potatoes, are also gluten-free. A couple of things to watch for with café breakfasts are:
Hotel breakfasts
Breakfast buffets at hotels can be great for those who are gluten intolerant. Most hotels have gluten-free bread for toasting if you ask, however the toasting machines have breadcrumbs and so on from normal bread, so this is probably not a great option. Most of the hot buffet foods work well for the gluten intolerant – bacon, mushrooms, scrambled eggs, tomatoes – but stay away from the sausages unless they specify that they are gluten-free. There is never any gluten-free cereal on display, but sometimes they have it if you ask. There is normally fresh fruit and yoghurt, so you can have quite a good breakfast! 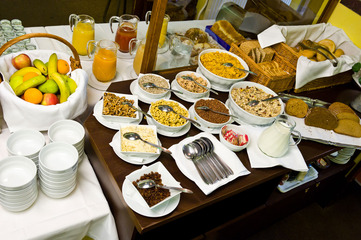 Additional breakfast tips and tricks
Work mornings can be difficult, and if we don’t manage to eat breakfast at home, it’s much harder for the gluten intolerant to just pop to a nearby café and pick up a Danish or a bagel. To make weekday mornings easier, I keep cereal, gluten-free bread (in the freezer) and yoghurt at my office and tend to eat there.
Like everything else related to eating gluten-free, with a bit of preparation and a willingness to ask questions of the kitchen staff, you can easily cope with breakfasts.
share: 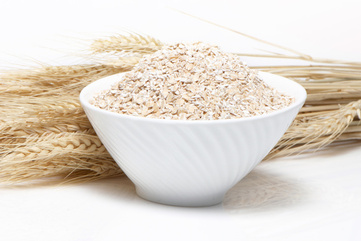 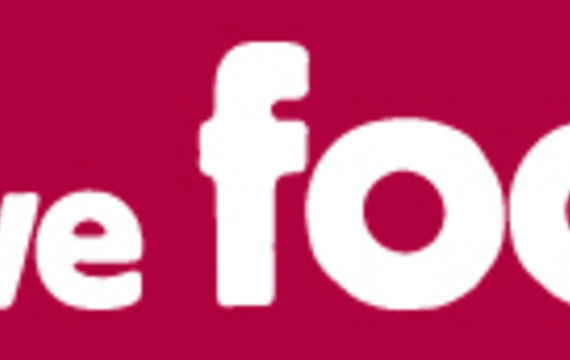